images and thoughts from Sean Kramer

"Humans do not live very long,
and having seen just a part they boast of having seen the whole."
Heraclitus

"We make assertions and denials of what is next to it,
but never of it."
Dionysius the Areopagite

some sketches, and a quote 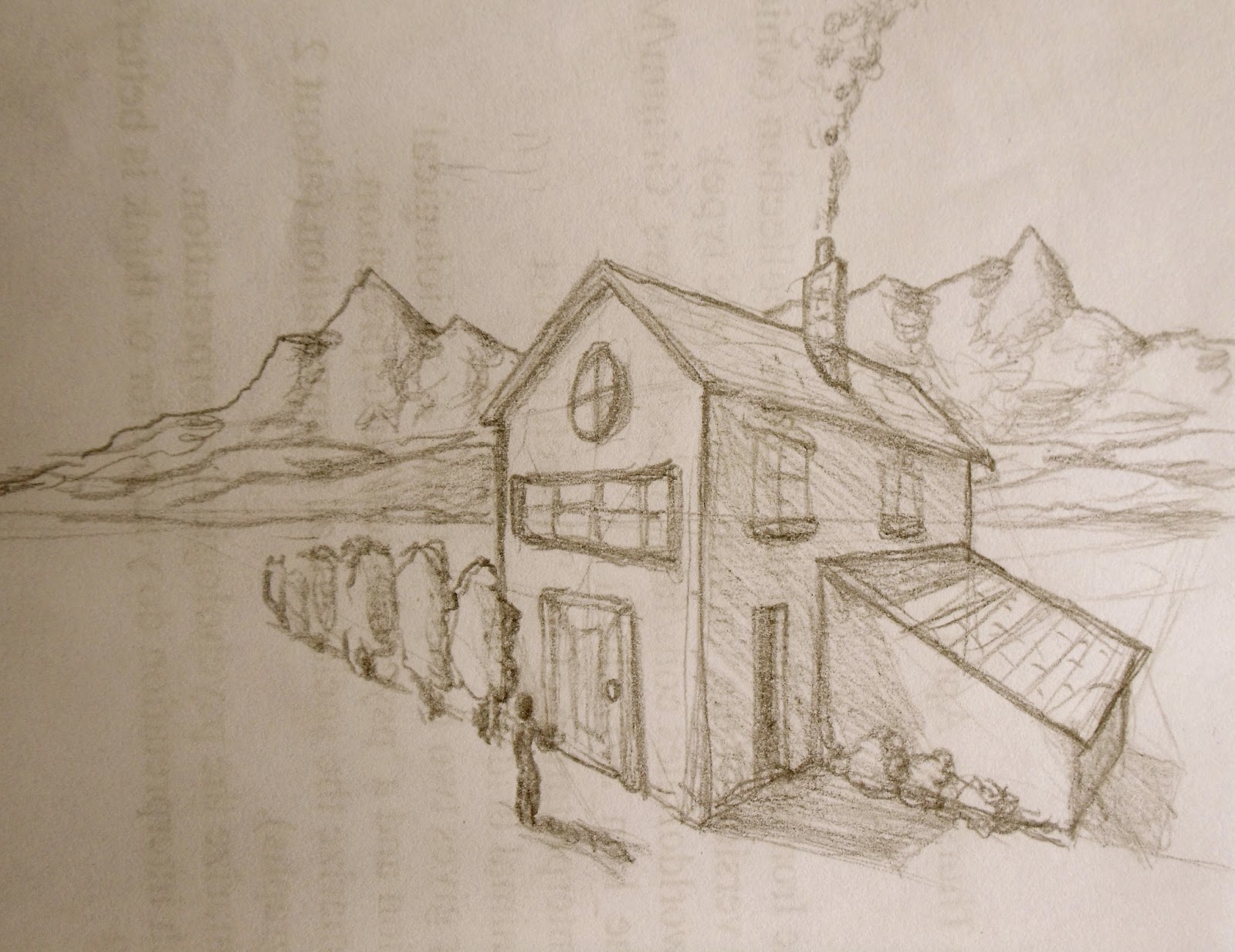 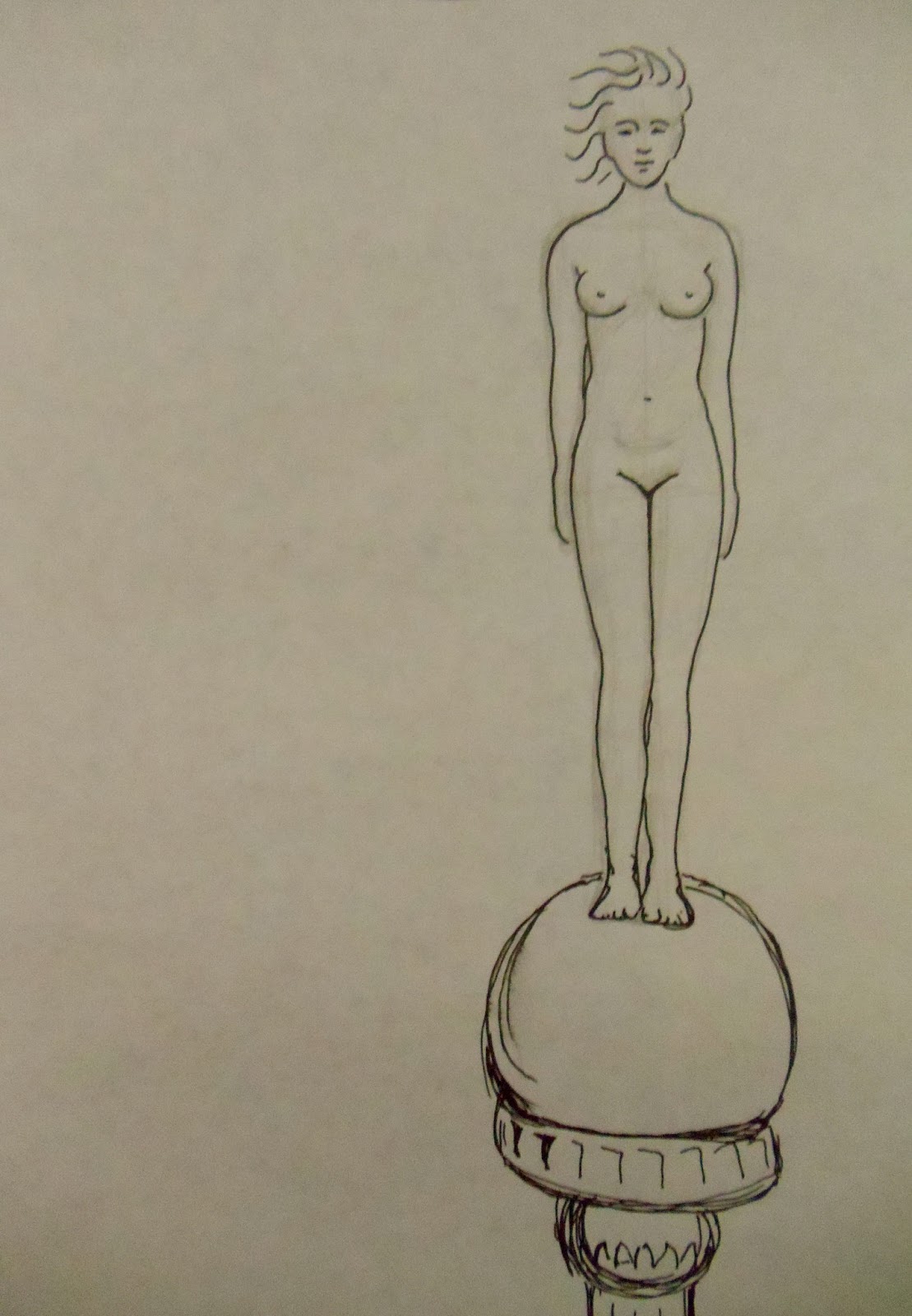 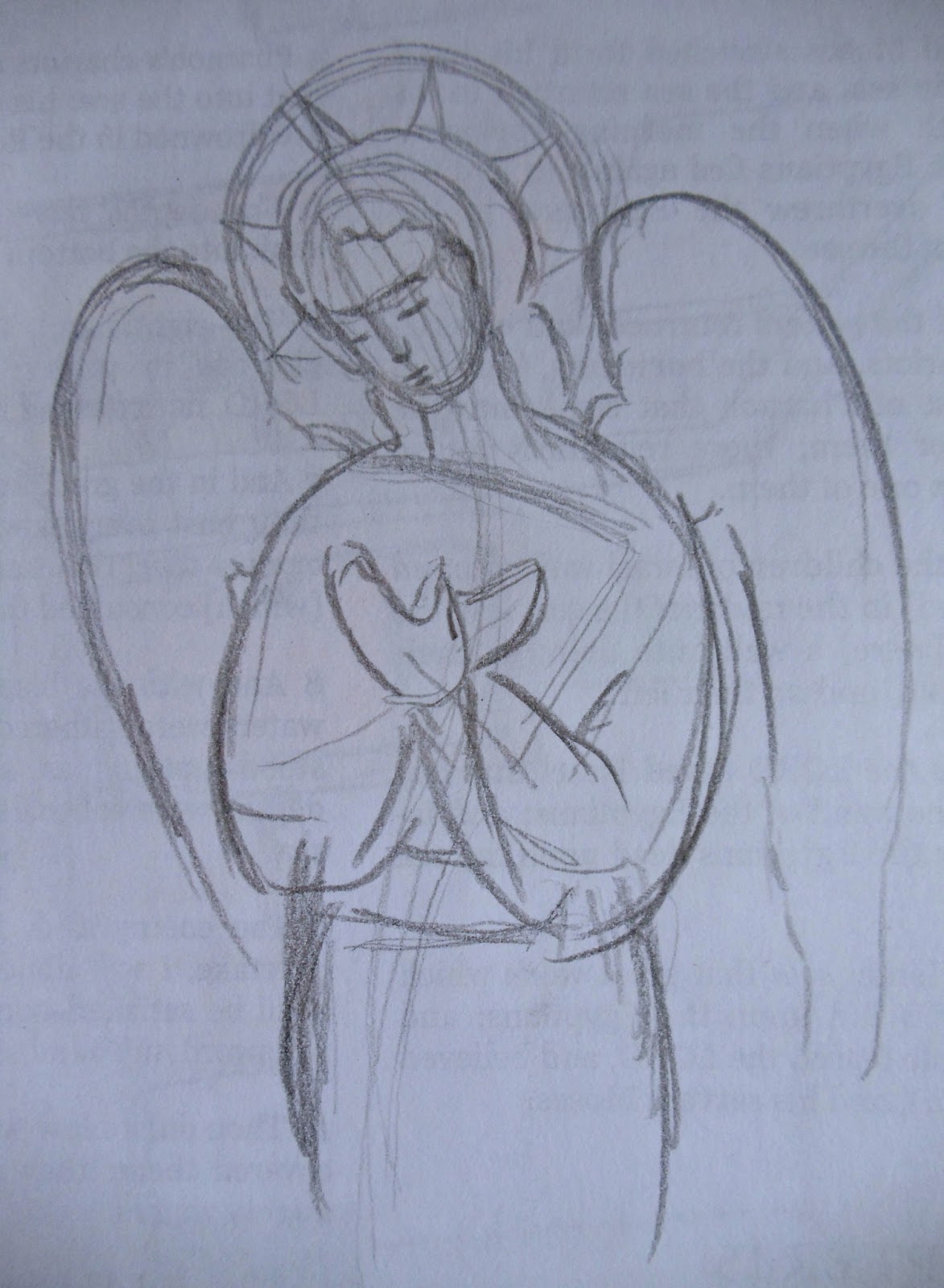 "He had apparently answered 'yes' to the question asked on the day of the preeternal Covenant, while secretly his choice fell on his own passion. He apparently chose rightly when he answered in the affirmative the question that was put to him.  But though his choice was sufficient to commit him to the effort, nevertheless his secret state of mind outweighed the formulated answer.  For this answer was certainly on his lips, but his secret tendency contradicted it.
"After he descended into this world, and the effort he had to make was shown to him a second time, everything was dissipated in doubt and confusion.  Thus, the secret thought contradicting the answer which was then formulated, was the matrix of the work later carried on.
"That is why this secret thought is the 'clay' from which he was created by his own works.  Each individual assumes the form which, thanks to his works, has lodged in his most secret part."
Ahmad Ahsa'i (d. 1826)
Posted by sean kramer at 12:32 PM No comments:

This is a place where I would like to put my art in the context of my ideas and my life. And more broadly, I will discuss the relation of art, images and symbols to our ideas and world-pictures.
I make art, teach, paint icons, meditate, write...I lived as a monk for many years.
I teach classes on world religions, philosophy, fairy tales, the Bible, Asian art and culture, art history...
Presently I teach at the New Hampshire Institute of Art and work at my studio in the Portsmouth Button Factory building.
You can see some of my icon work here:
sacred art

This was done with egg-tempera on a gessoed wood panel.